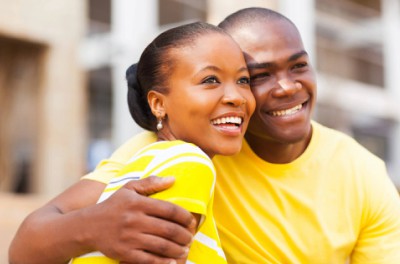 In 2013, the UN declared 2015-2024, The International Decade for People of African Descent. This has resulted in several initiatives both by local communities as well as governmental bodies to take steps to focus on addressing the needs of people of African descent in their populations.

However, many grassroots organizations focused on supporting Afro-Caribbean people continue to be the focal point of driving change and advocating for the needs of the communities
that they serve.

Therefore, when The Public Health Agency of Canada announced its initiative to collaborate with community-based organizations under the funding under the Promoting Health Equity: Mental Health in Black Canadians Fund, this created a prime opportunity for action. The Barbados Association of Winnipeg, Manitoba, a non-profit organization seized the opportunity to collaborate with other community-based organizations as well as other agencies that support Manitoba’s Afro-Caribbean population.

Led by the Barbados Association of Winnipeg, several organizations collaborated to secure funding for a project to create a Black Mental Health Toolkit. In total there are currently eight community-based organizations as part of the Project. 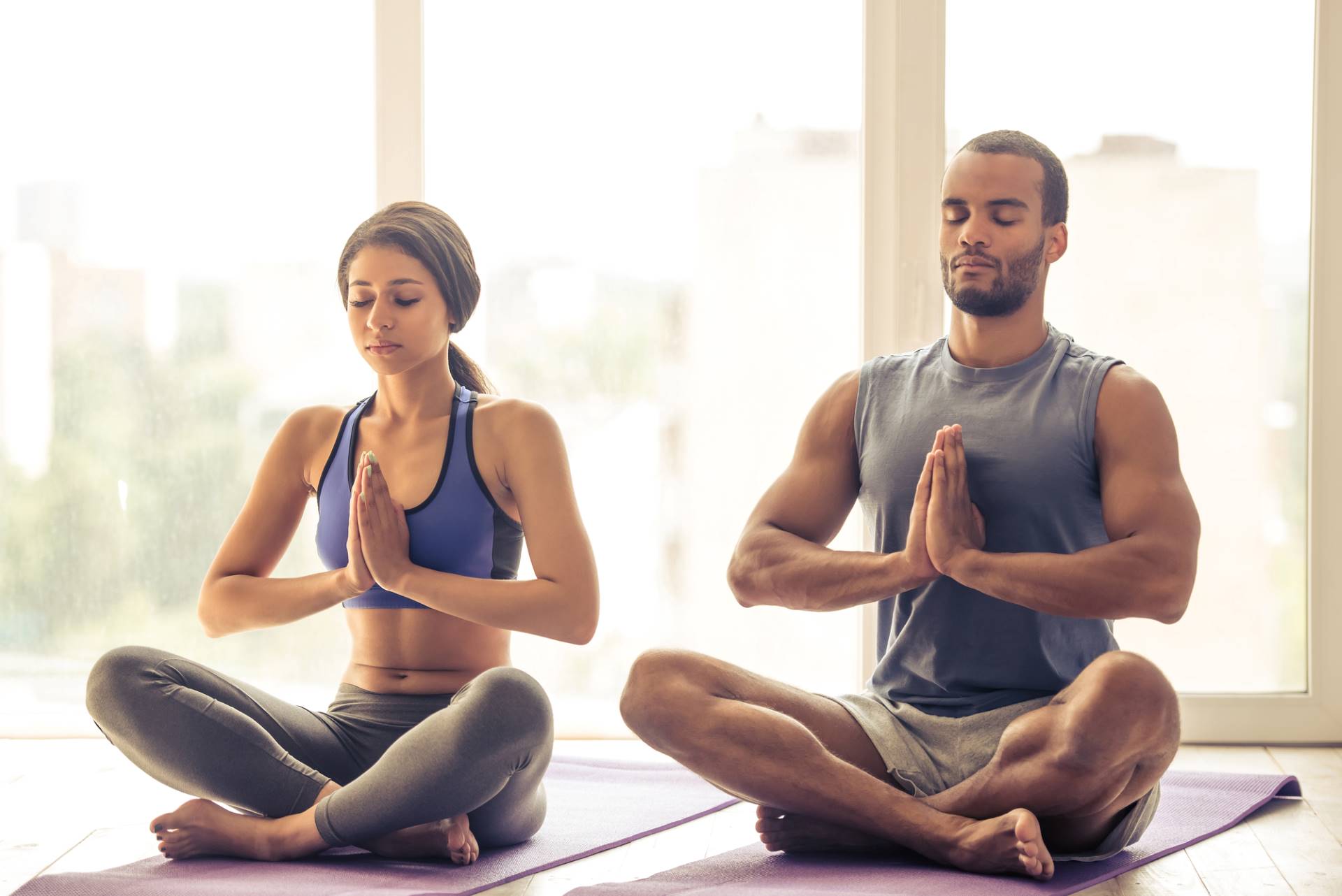 The aim of the project is to develop a Mental Health Promotion Toolkit that will be easily available for practitioners/clinicians as well as members of the population to use as a guide/resource for promoting positive mental health among black people in Manitoba.

We aim to do this by exploring current best practices for culturally relevant tools and resources that already exist and generating information that will be specific for the Afro-Caribbean population of Manitoba. With a focus on collaboration, the project’s goals will be achieved through continuous input from members of the community in each aspect of the project to have a final revised version that is by the population that it is created for. 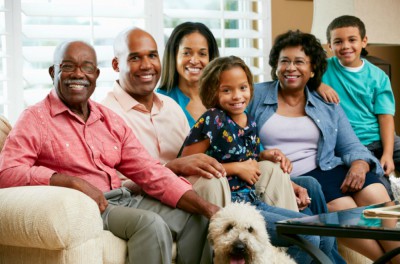 The project is divided into three phases and is expected to last for approximately 24 months and will include data gathering, information dissemination, and evaluation.